It was announced today that new Domestic Renewable Heating Incentive (RHI) tariffs installations will come into effect on Wednesday 20th September 2017. As well as those installations from this date, it will also cover those that were installed after 14th December 2016 .

SAS Energy’s MD Nick Porter said ” We are extremely pleased to hear that some past customers and also certain new customers will be gaining a higher incentive rate than previously given. This is a step in the right direction, but we would like to see even more renewable energy solutions gaining higher incentives” 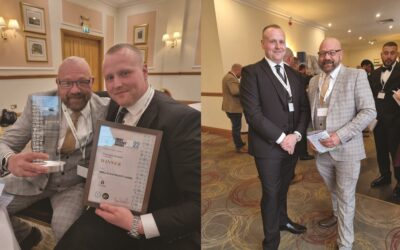 We were very excited, as both of these projects were shortlisted with one of them – Withington hospital – WINNING the category and Bobst being awarded a Commendation!

END_OF_DOCUMENT_TOKEN_TO_BE_REPLACED 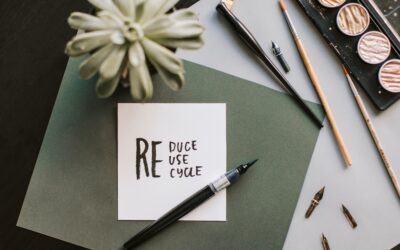 SAS ENERGY and Sustainability at the workplace

Here are some ways how we are contributing to the promise of reducing waste.